Pot-Limit Omaha and Texas Hold ‘Em are, in essence, very similar. But the fact that you get two extra cards in PLO adds a whole new dimension of strategy and fun.

Because you have two less cards in Texas Hold ‘Em, draws are very limited, and even low made hands can win at showdown.

Having four hole cards in your hand make PLO a big drawing game, where non-made hands realize their equity on the turn or river. This is one of the main reasons why variance is so big in PLO, and could have a massive impact on your bankroll compared to NLHE.

In this article, we will cover the key factors you have to consider to be successful in PLO, especially if you come from a No-Limit Hold ‘Em background.

One of the most common mistakes PLO beginners make, even if they are experienced in other forms of poker, is their preflop hand selection.

Most players start off by playing way too many hands.

A lot of hands can seem playable because they look connected, or they have a suit. It’s easy to believe that your hand can enter the pot in a lot of situations when in reality this is absolutely not the case.

When you have the correct preflop strategy you will end up with a stronger hand postflop, which will make your decisions much easier.

You have to have a lot of different components in your hand to be able to enter the pot. Instead of focusing too much on individual hand combinations, learn the main hand characteristics by heart (rated best to worst).

In the following video, JNandez makes a comparison of preflop combinatorics between Texas Hold ‘Em and Pot-Limit Omaha.

It’s important to always be aware of the fact that nuttiness, or the potential to have the highest-ranking hand, plays a crucial role in this game. Being able to have the nuts on the flop, turn, or river is extremely important in many of the situations you can encounter.

If you are drawing to the nuts, you are the one that is capable of inflating the pot, instead of having to do pot control and playing cautiously.

You want to be the one that is dominating your opponents, and not the one being dominated.

What are the best starting hands in PLO?

The best hands in PLO have the nuttiness factor. You want to dominate your opponents by having the highest value and double suits to outdraw them in numerous situations.

Aces will by far earn you the most money. But keep in mind, there is a big range between Aces with good characteristics and bad ones. Having double-suited connected Aces with high ranks is very different than rainbow disconnected Aces with low ranks.

Additionally, preflop hand strength is not set in stone in PLO. You have to take the context into consideration. Elements like position, ranges, stack sizes, and players in the pot should influence your evaluation.

This is a fundamental strategic concept known as calibration.

In PLO, Preflop equities run much closer to each other than in NLHE.

Even though Aces and Kings are favored in PLO, they don’t push a ton of equity preflop against any other hand. They have a lot of equity against disconnected, marginal hands, but even there, it’s unlikely that they have more than 65% equity. Drawing hands can be huge favorites over made hands.

In PLO, non-made hands that have potential can actually be big equity favorites over made hands. Having additional components backing up your hand in PLO is extremely important. Made hands can be overplayed and overvalued if you don’t really understand how draw-heavy the board is. Be cautious with your bets, as you don’t want to put a lot of money in a hand you could end up losing in the river.

You need stronger hands to win at showdown in PLO

PLO is a big drawing game, and being selective with your starting hands pays off.

Make sure your hands always have different characteristics, like connectivity, pairs and suits. And when your made hands don’t have backups, be careful not to be too aggressive.

In PLO, hands are stronger. Low ranked hands are more vulnerable, as they can be easily dominated by better combinations.

And most of all, never overestimate the value of your hand.

How to Respond to 3-Bets in PLO

In this blog post, we will learn more about focusing our strategy on how to respond when facing a 3-bet. 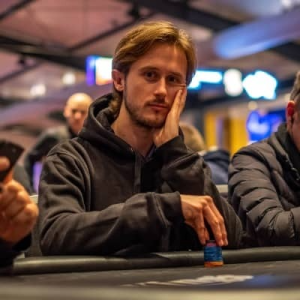 I am always curious on learning more about the game and really enjoy diving deep into the strategical parts of it. I work together with the PLO Mastermind as one of the coaches, and I am the person behind the PLO Mastermind quizzes.
Tags 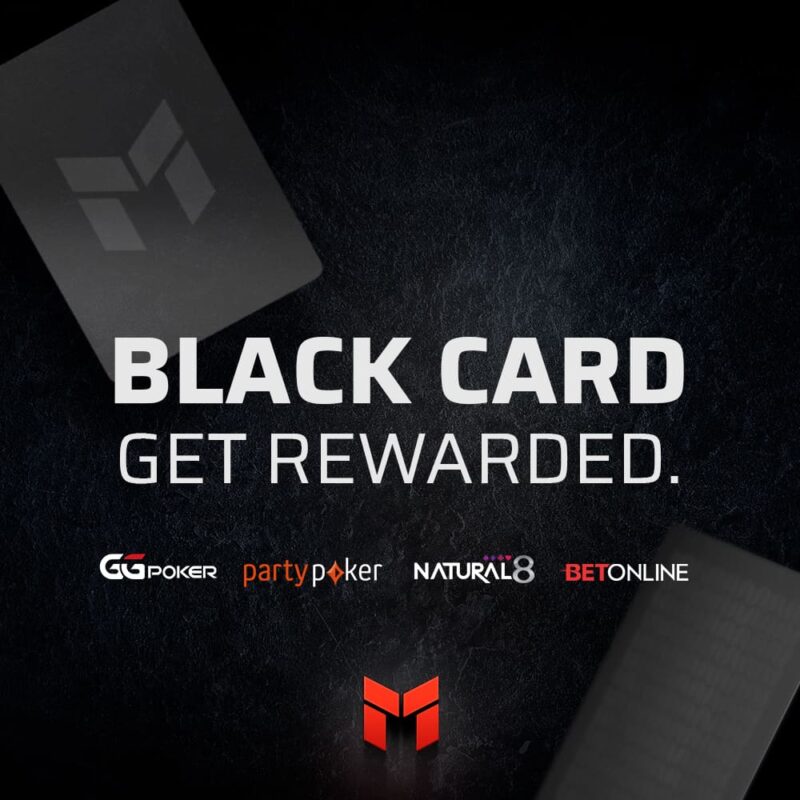